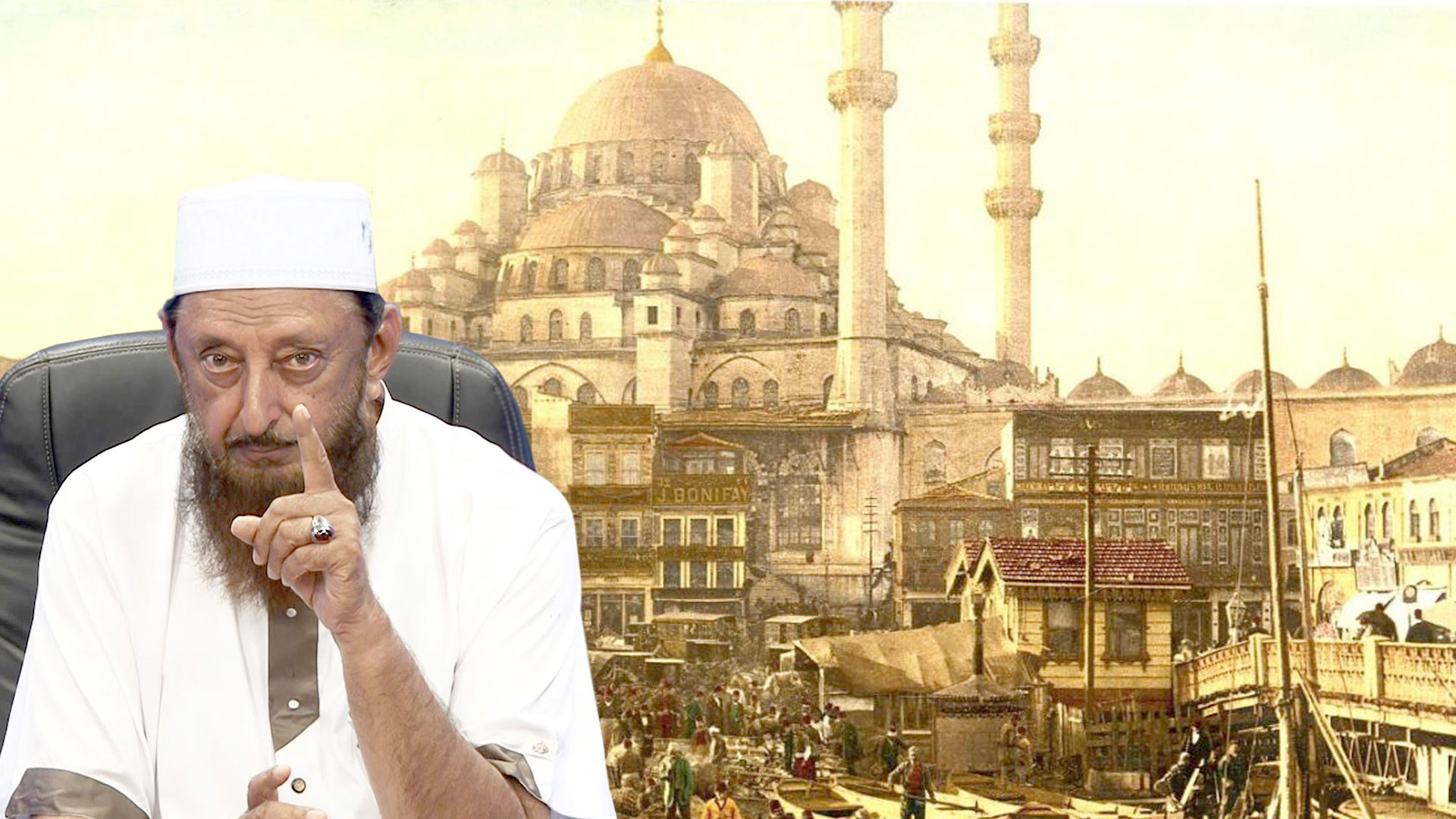 Signs of The Times

Based on Al-Qur’an and Sunnah

In the Caribbean island of Trinidad

The distinguished Islamic scholar, Maulānā Dr. Muhammad Fazlur Rahmān Ansārī (رحمه الله), described the state of the Muslim world, more than 50 years ago, as pathetic; today, 50 years later, when Muslims, as well as much of the rest of mankind, are being imprisoned in political and economic slavery, the situation is far worse. Maulānā was of the firm conviction that “Muslims rose to greatness through the Qur’ān, which built them up into a World-Force dedicated to the service of Humanity, and they led Humanity for a long time in every phase of human activity; spiritual, moral, intellectual, aesthetical, economic and political.” He therefore concluded, logically so, that only the Qur’ān could extricate Muslims from the present sorry plight. He expressed these views in his historic magnum opus ‘The Quranic Foundations and Structure of Muslim Society’.

This Retreat is organized by those who believe that Maulānā Dr. Ansārī was correct in his view concerning the supreme importance of the Qur’ān for Muslim survival and salvation.

Behold! Oh Muhammad, it is for Us to gather as a whole (i.e., all the revelations being sent down to you), and it is also for Us to then recite it (i.e., to you).

Then when We have recited it (i.e., recited that whole Qur’ān to you), you must follow that way of recitation.

The first day of this Retreat, conducted by Islamic scholar, Imran N. Hosein, would be devoted entirely to teaching the way that Allah Most High recited the Qur’ān to Prophet Muhammad (صلى الله عليه وسلم). Participants should prepare themselves for this day-long session by reading in advance, his book on the subject entitled: The Qur’an and the Moon –  Methodology for Monthly Recitation of the Qur’ān. Participants in the Retreat would all receive complementary copies of this book Insha’ Allah.

Following this first day, Maulānā Siddiq Ahmed Nāsir, who is one of the distinguished students of Maulānā Dr. Ansari, would offer a once-in-a-lifetime opportunity for participants to study Dr. Ansari’s magnificent 2-Vol work: The Quranic Foundations and Structure of Muslim Society. Vol 1 of the book will be taught on the 2nd day of the Retreat, and Vol.2 on the 3rd day. Participants should prepare themselves for these two important days of the Retreat by making themselves at least acquainted with this great book which can be downloaded free of charge from the internet. Copies can be purchased from the Online Bookstore www.imranhosein.com

In succeeding two days of the Retreat participants would not only be taught the methodology for the study of the Qur’ān, as explained by Maulānā Dr. Ansārī, but also the application of that methodology for penetrating at least some the Quranic explanations of the reality of modern age. Participants should prepare for these sessions by reading Imran Hosein’s book entitled: Methodology for Study of the Qur’ān. This book, also, can be downloaded free of charge from the internet, or purchased from the Online Bookstore.

Before the concluding session Imran N. Hosein will spend one complete day teaching the subject of his new book, still being written at this time, entitled: From Jesus the True Messiah to Dajjāl the False Messiah – A Journey in Islamic Eschatology.

Finally, this Retreat will conclude with two days devoted entirely to sessions in which participants can request discussions on contemporary issues which they may choose to raise, and for which they seek guidance from the Qur’ān. Such an issue can be the mysterious universal virus that just would not go away until it has so transformed the world as to facilitate the passage from Pax Americana to Pax Judaica.

The organizers of the Retreat will make the best effort to invite to those concluding sessions Insha’ Allah, distinguished scholars with several different areas of expertise in the Qur’ān, as well as in contemporary affairs.

This will allow us to provide you with more information about the Retreat as such information becomes available.

“By Him in Whose Hands is my life, (I declare to you that)
the Son of Mariam will descend amongst you . . .
He will descend from the clouds with
his hands resting on the wings of two angels . . .”
(Prophecies concerning the return of Jesus عليه السلام)

Sheikh Imran Nazar Hosein was born in the Caribbean island of Trinidad in 1942 from parents whose ancestors had migrated as indentured labourer from India. He is a graduate of the Aleemiyah Institute in Karachi and has studied at sevaral instutions of higher learning including the University of Karachi,the University of the West Indies, Al Azhar University and the Graduate Institute of International Relations in Switzerland. He worked for several years as a Foreign Service Officer in the Ministry of Foreign Affairs of the Government of Trinidad and Tobago but gave up his job in 1985 to devote his life to the mission of Islam. He lived in New York for ten years during which time he served as the Director of Islamic Studies for the Joint Committee of Muslim Organizations of Greater New York. He has traveled continuously and extensively around the world on Islamic lecture-tours since graduating from the Aleemiyah Institute of Islamic Studies in 1971 at age 29. 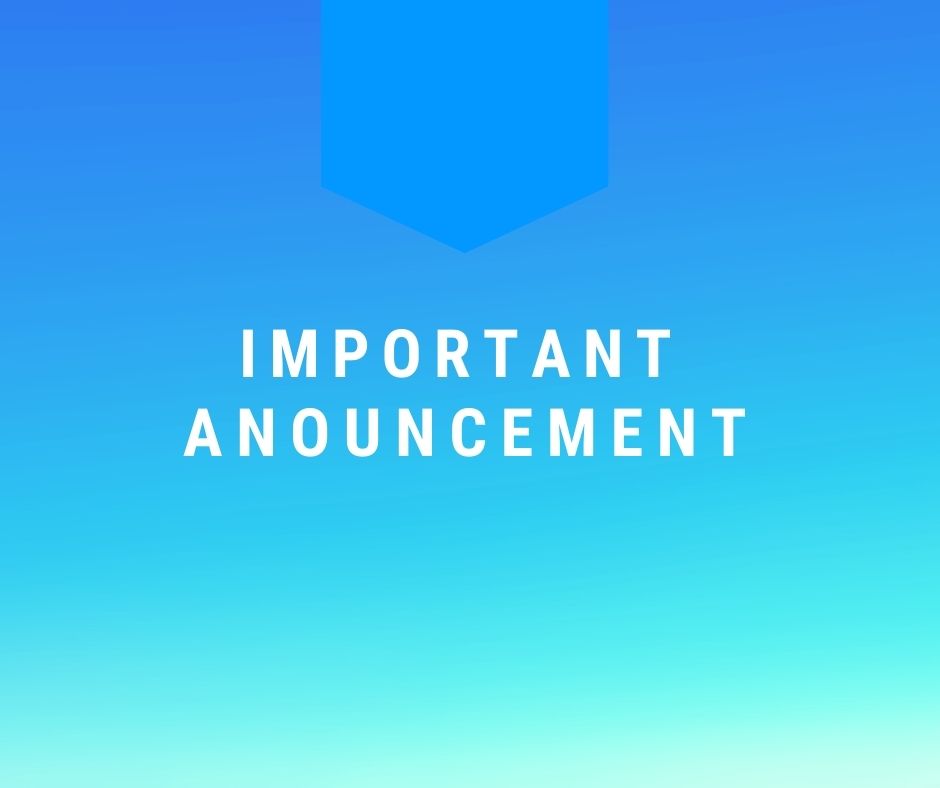 Assalamu ‘alaykum Brother and Sisters. By supporting us you will be able to help us in spreading the da’wah about the… 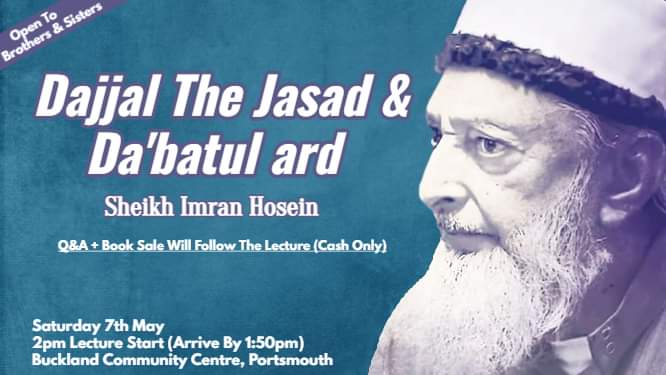 “Dajjal, the Jasad, and Da’batul ard” New Lecture Event in Portsmouth, UK, on Saturday the 7th of May, 2022

As’salamu ‘alaykum! We are pleased to announce that In’sha’Allah, Sheikh Imran N. Hosein will be delivering a lecture entitled “Dajjal, the… Brothers and Sisters, Assalaamu ‘alaikum! We begin with Allah’s blessed name. We praise Him and we glorify Him as He ought… A Note From Us Imran N Hosein’s pioneering books in Islamic eschatology have provided vitally important information, knowledge and guidance to…

Our Books Translated in French 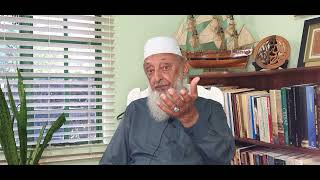 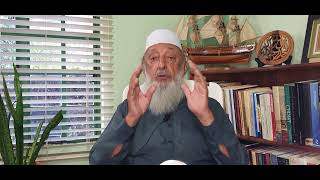 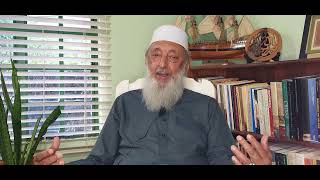 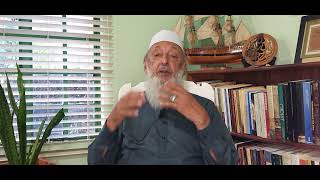 active
The Sun Is No Longer Rising From The West 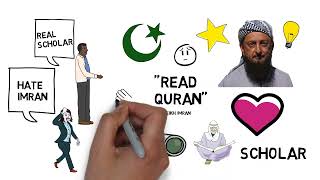 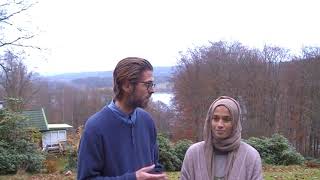 By supporting us you will be able to help us in spreading the da’wah about the truth beyond the reality of the world today based on Al-Qur’an and Sunnah.